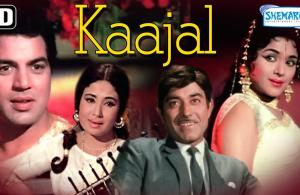 The Munim (Clerk) in Ranimaa’s family lives with his son, Kaushal and daughter, Madhavi. After he passes away, Ranimaa brings up both children as her own, along with her only son, Rajesh. Years later, Rajesh has grown up and is of marriageable age. He meets with beautiful Bhanu Saxena and both fall in love with each other. Shortly thereafter, in a boating accident, Kaushal passes away, leaving behind a devastated Madhavi. Rajesh blames himself and Ranimaa for his death. A few months later, Rajesh gets married to Bhanu and she moves in with them.