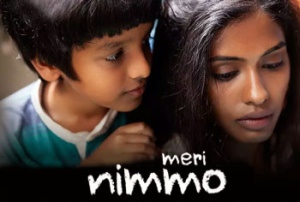 Directed by Rahul Shankalya, Meri Nimmo was selected for 2016’s NFDC Film Bazaar and will enjoy a straight to digital release on OTT now. Starring Newton actor, Anjali Patil in and as Nimmo along with child actor Karan Dave as the central protagonist, this delightful coming-of-age movie earned wide praise at the 47th International Film Festival (IFFI) and the 19th MAMI Mumbai Film Festival last year. It revolves around an eight-year-old boy who thinks he is in love with a 24-year-old girl and what follows when she decides to get married. The story depicts his rollercoaster ride of emotions set against the backdrop of his beloved Nimmo’s impending nuptials.