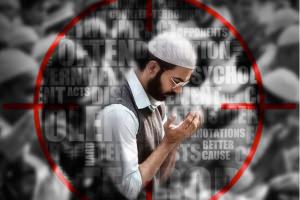 OMERTA is the story of Omar Saeed Sheikh and how he emerged as one of the forces to reckon with. Omar Saeed Sheikh (Rajkummar Rao) is British-born who gets affected with the way Muslims got butchered in the Bosnian war in 1994. At first, he joins the local protest with like-minded individuals. It’s at this point that he’s offered a chance to go one level up in this field and he agrees. After an intense training session, he arrives in Delhi and assumes the identity of Rohit Verma. He befriends a foreigner named Rhys Patridge and his friends and then kidnaps them to send a message to the world that the Whites are not safe. However, this act of Omar leads to his arrest. He gets released in 1999 along with two other terrorists in exchange for the hostages of the Indian Airlines that was hijacked from Nepal. What happens next and how Omar rises in the world of terrorism is what the film is all about.