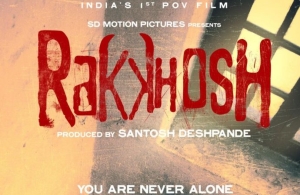 The protagonist of the film is Birsa, whose eyes are the point of view of the film. He is a mental patient, whose only friend is a mysterious old man named Kumar John, with both of them staying in an asylum that houses more than 2000 of them, while employing just 40 workers. Furthermore, it seems that something strange has been happening in the place, since patients frequently disappear, in a series of events that involve a mysterious entity that everyone seems to be afraid of, and is called Rakkhosh (demon).

As the movie progresses and Kumar John’s supposedly daughter, Ridhima, a NGO girl, begins investigating the events, Birsa’s past comes to the fore through some flashbacks that also seem to meddle with the reality of the protagonist, as a number of secrets come to the fore.